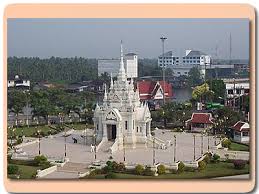 The city is situated on the left bank of the Tapti River, 14 miles from its mouth. The Population of Surat with its twin city Navsari is above 6.2 million as of 2010. A moat divides the older parts of the city, with its narrow streets and handsome houses, and the newer suburbs. The city is largely recognized for its textile and diamond businesses. It is also known as the diamond capital of the world and the textile capital of India[3]. 92% of the world’s diamonds are cut and polished in Surat[3]. Surat is also the Third cleanest city in India after Chandigarh and Mysore.