About a New Delhi 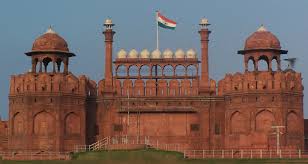